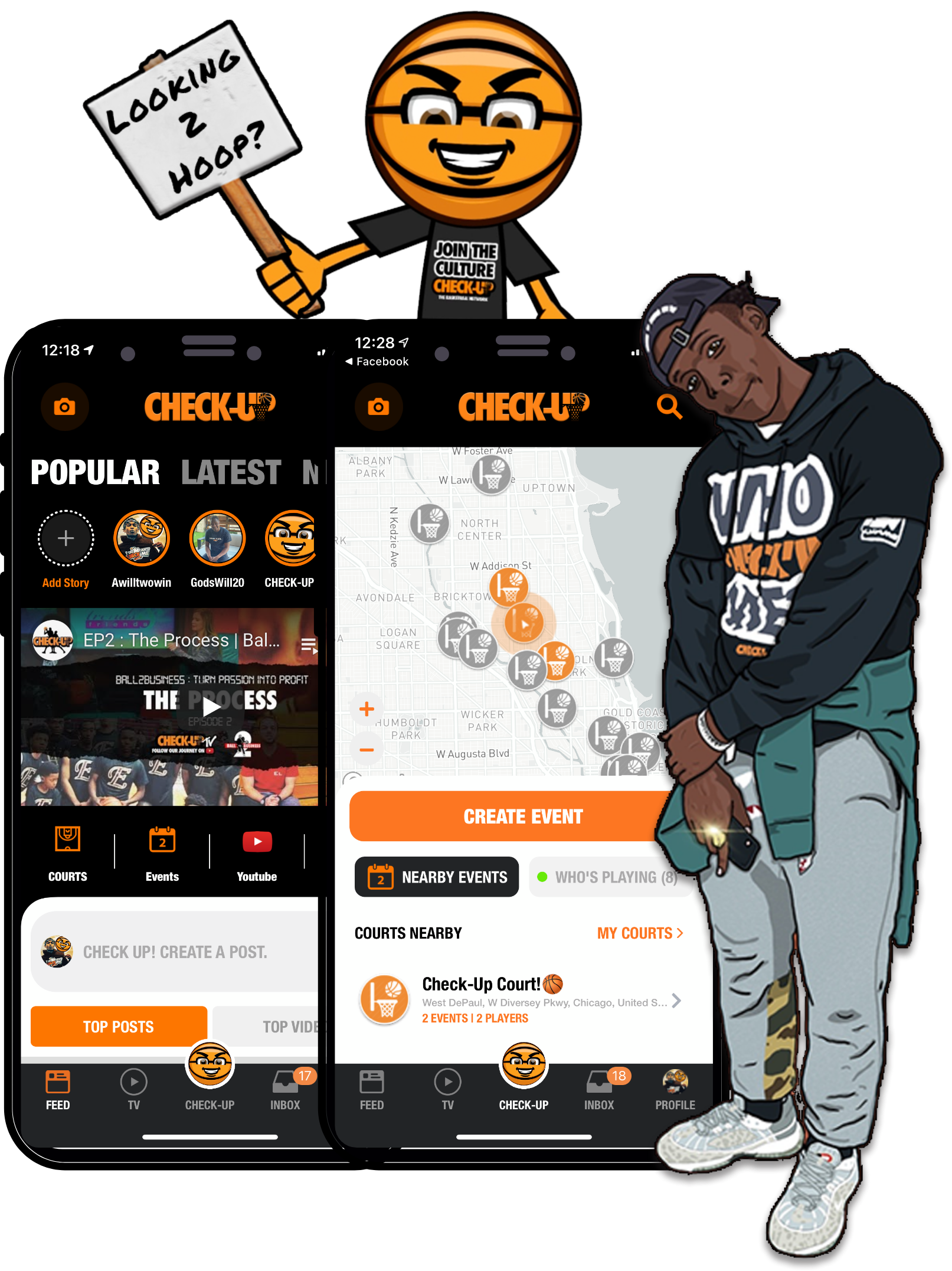 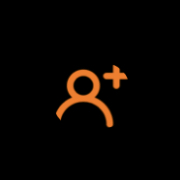 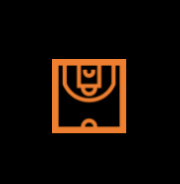 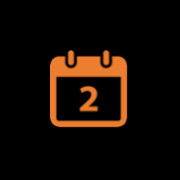 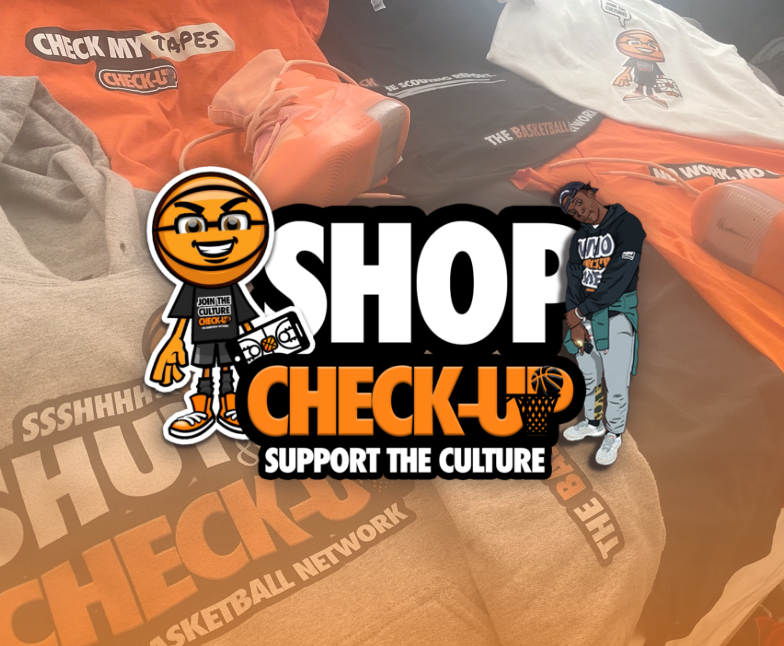 A social network to help the basketball community find nearby courts, events, and players.

Organize ANY type of event

STAY UP TO DATE WITH COURTS, CAMES, & FRIENDS. 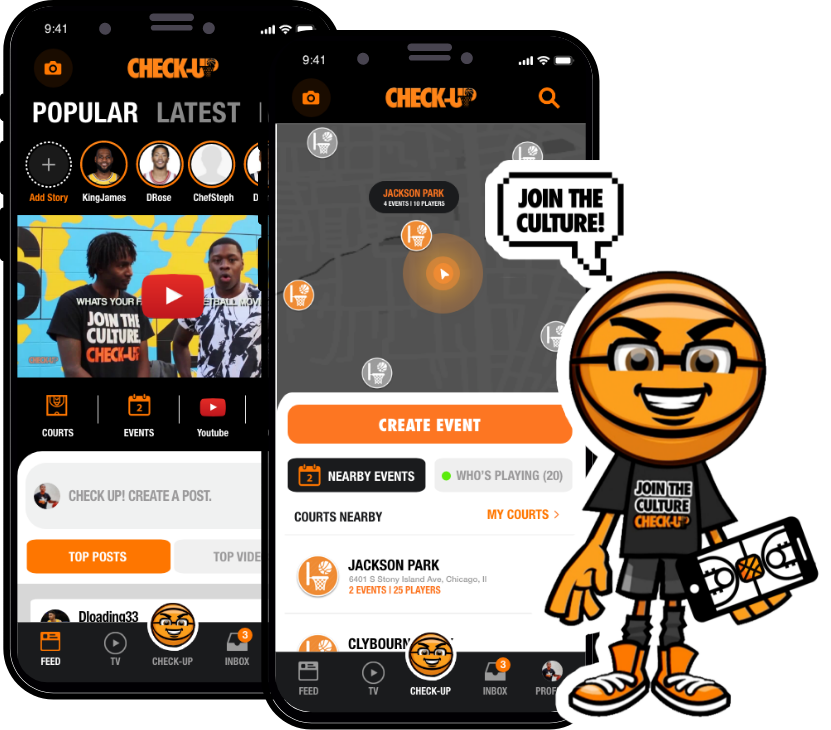 Check-Up has over 50,000+ basketball courts, and allows users to find & create events such as pick-up games, tournaments, training, and more.
. 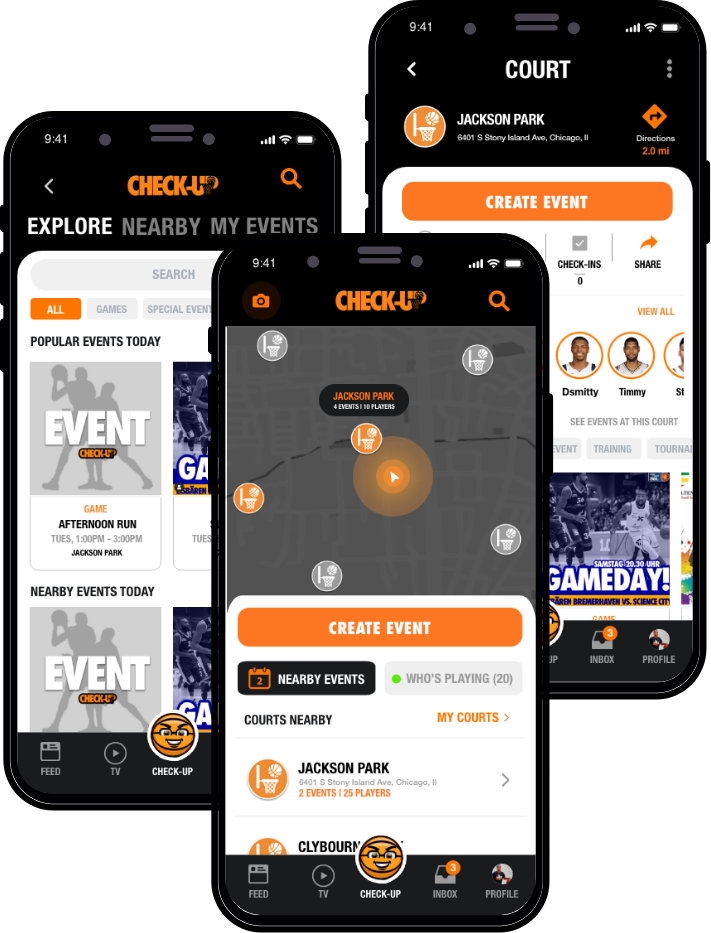 Stay connected with the culture in real-time in the popular, latest, and nearby newsfeeds. Post & share polls, photos, and videos.
. 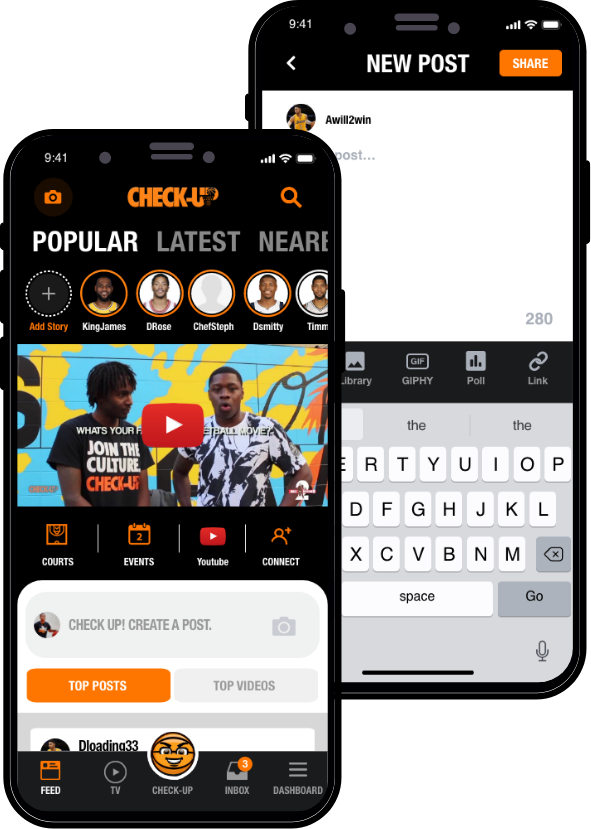 Watch & share all the best basketball videos from with our exclusive playlists & channels.
. 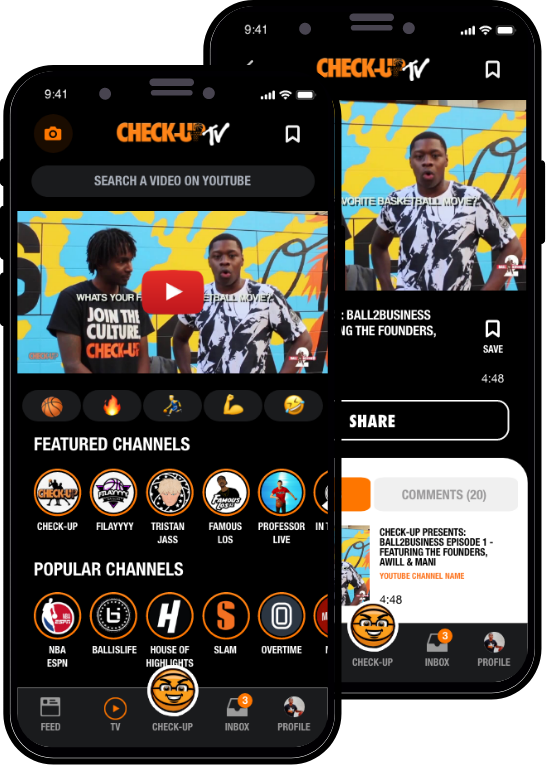 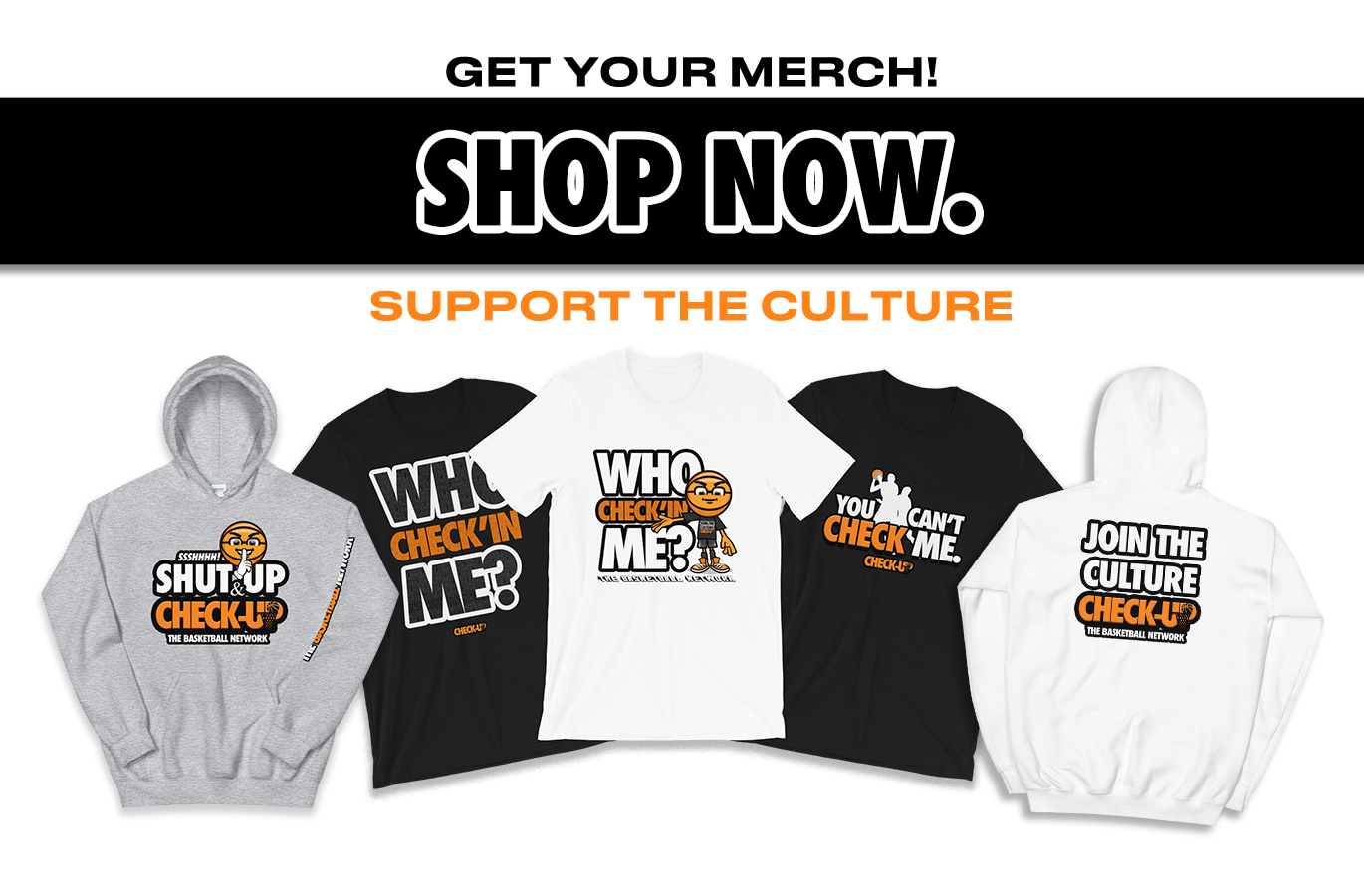 Check-Up was made to solve the everyday issues of basketball players, trainers, fans, and enthusiasts by connecting the game we love in real time under one platform. The brothers believe from their experiences the game has taught them, as well as the help of the community, Check-up will be the future of the new era of sports.

Mr. Williams is the co-founder of LocShark and currently serves as the company’s CEO. After setting multiple school and state shooting records in Illinois and pursuing a collegiate basketball career at the University of Texas at Arlington, Mr. Williams has spent the past seven years as a serial entrepreneur. Mr. William’s most successful product prior to launching LocShark was the creation of the bestselling basketball networking mobile app called Check-Up. This application connects basketball players with other local players to find open courts, events, and games either for pick up or league play. Mr. Williams’ entrepreneurial success with Check-up and his skills at growing a technology business will be beneficial for LocShark as it launches into the market.

Arie is currently working as a Product Designer for Digital Creative Agency in Downtown Chicago. Graduated from Barry University with a Computer Science Degree, Arie was a 4-year standout athlete for the Men’s Division II Basketball team. He also is the most winningest player in school history. Mr. Williams has played basketball at all levels, but has always had a passion for business and technology. From starting a sports-highlight service in grade school, to creating and designing websites and applications in high school. By the time Arie graduated college, his passion for both sports and tech led him to create, Check-up!

The Worst Advice We've Ever Heard About Web Design

The History Of Web Design

10 Things Nobody Told You About Being a Web Designer

SEND US A MESSAGE, WE'D LOVE TO HEAR FROM YOU!
Thank you! Your submission has been received!
Oops! Something went wrong while submitting the form.
Location
Chicago, Illinois
Contact
checkupbasketball@gmail.comBALL2BUSINESS LLC